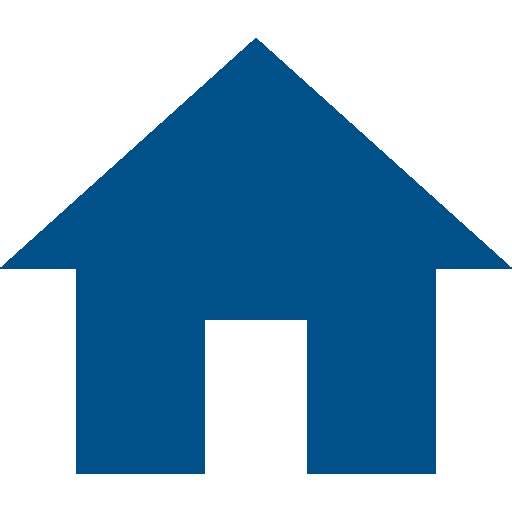 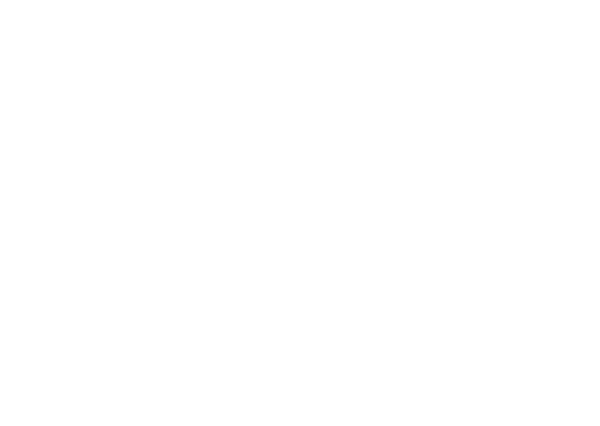 by introducing corporate sponsorship to the tube network, so we protect under-18s’ and over-60s’ free travel

Over the last five years, Sadiq Khan racked up £9.56 billion of wasteful spending at Transport for London (TfL).

So when the pandemic hit, TfL’s finances weren’t able to cope.

Shaun Bailey knows that Londoners shouldn’t have to pay the cost of the Mayor’s mismanagement.

So Shaun will scrap the council tax rise on day one.

Instead of raising taxes, Shaun will introduce commercial sponsorship for the tube. Just like Santander sponsor the bike-hire scheme.

This will raise enough revenue to protect the services Londoners rely on — including free travel for under-18s and over-60s. All without costing Londoners a penny. 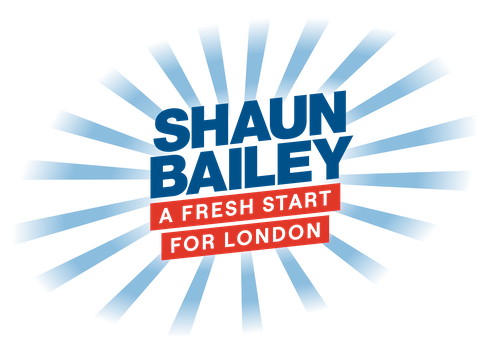